Serving in His Father’s Footsteps 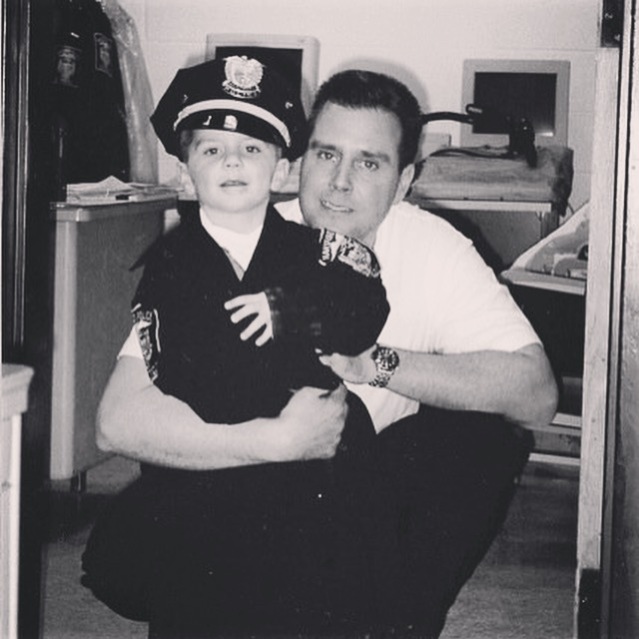 There is a new police officer on the beat in Connecticut, with a familiar name. Michael Fallon is a newly minted rookie on the Newington Police force, who is following his father’s footsteps into the family business.

At the link below you’ll meet the young officer who has wanted to be a cop since he was a child. It’s been an emotional journey. Fallon’s father was a well known Hartford police officer, an HPD assistant chief, and later chief of the Capitol Police Department. Sadly, he died of cancer at the age of 47 when his son was only thirteen.

I was honored to know Chief Fallon, and it is clear his son is cut from the same cloth.    Watch the interview right here http://www.wfsb.com/clip/12751727/newington-officer-follows-in-fathers-footsteps