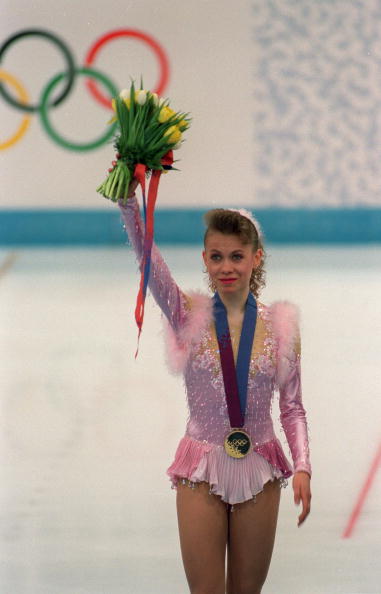 In the mid-90s, suburban Hartford was on the international figure skating scene. Russian stars Sergei Grinkov and Ekaterina Gordeeva had moved here to train at a new skating center in Simsbury, along with one of the most famous figure skaters in the world: Olympic gold medalist Oksana Baiul.

Baiul became a fan favorite in Simsbury and appeared on Channel 3 from time to time in skating specials and interviews. Before long she was a local celebrity, and a familiar face on the Hartford social scene. Problem was she was only 19, too young to legally go to city nightclubs and bars, but some starstruck bouncers and doormen were all too eager to let her in.  That led to some trouble.

In Sunday’s Face the State flashback, we will take you back to January 1997, when Baiul was making national headlines in the newspapers and television newscasts for issues off the ice in Connecticut. From our archives, I’ve cued up a report I filed for Eyewitness News Nightbeat.

You can watch the flashback this Sunday morning at 11 AM on Face the State on WFSB.