Who is Running for Mayor of Hartford? 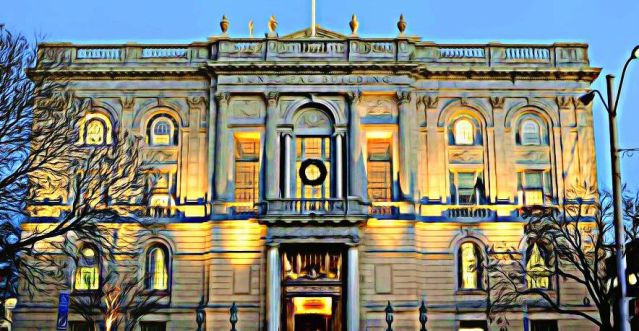 Ever since Mayor Pedro Segarra appeared on Face the State last month and suggested he is leaning toward running for another term, we’ve heard the names of several potential opponents.  This Sunday on Face the State, we will get the very latest on the race from WNPR’s Jeff Cohen, who added that Hartford is a much different city than when Segarra was first elected a little over three years ago.