Somers Takes Aim At Bacchiochi in Race for Lieutenant Governor 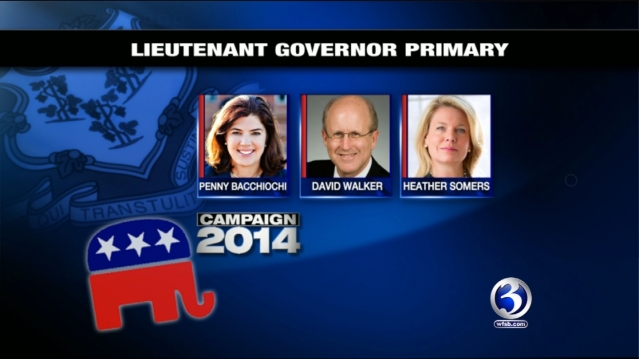 The two candidates in the race for the Republican nomination for governor have both agreed to be civil and not attack each other. It appears no such detente is in effect in the campaign for lieutenant governor.

During a taping of Face the State set to air Sunday on WFSB, former Groton Mayor Heather Somers delivered some blistering criticism of one of her rivals, state representative Penny Bacchiochi.

Somers brought up the convention eve controversy between Bacchiochi and David Walker. Somers told me:

“I think if you are going to make a false accusation about one of your opponents I think it is egregious and I think it says something about your character, but the worst part of this is to go back on what you said. Now we’ve learned she says she never accused David.”

Somers went on to explain why she believes she is a better candidate than Bacchiochi, and said it appears her rival can’t handle the pressure of difficult situations.

We also talked about Walker, Governor Malloy, Tom Foley, and Mark Boughton, whom Somers dumped before the convention to run solo. She also revealed some new information about her pairing with the Danbury mayor.

Tune in this Sunday morning at 11 for Face the State. We’ll see you then. 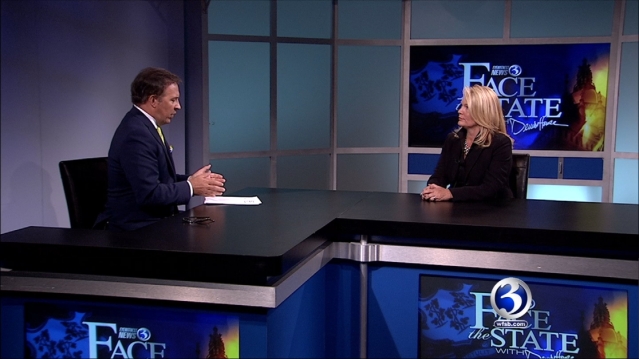 My first visit to a marijuana store to see what it might be like if Connecticut legalizes cannabis. This shop sells 200 different marijuana products all legal in Massachusetts but illegal in Connecticut. Watch my report Sunday at 10 on This Week in Connecticut on @wtnh8. Thanks to @e_rik_williams @audreyrp for the tour of @cannaprovisionsholyoke #cannabis #connecticut #wtnh