This week marked the 52nd anniversary of the deadly Hartford Hospital fire.   16 people were killed when fire broke out on December 8th, 1961.   The fire led to sweeping changes in the way hospitals are built and changes in safety standards at hospitals all across the country.

It may have also led to changes in the access hospitals, fire officials, and police give to reporters.     In this Face the State flashback, we have some very rare old film of the fire, from inside the burning hospital. 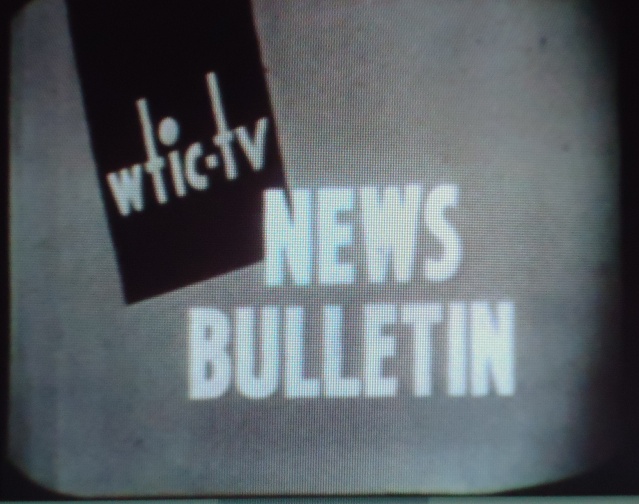 The special bulletin you’ll see below was filed by Channel 3’s Dick O’Brien from the 9th floor of Hartford Hospital.    The fire was sparked when someone threw a lit cigarette into the trash chute, that sent a fireball from the basement to the 9th floor.    O’Brien was reporting from the front line.

The old film is black and white and grainy, but you can see the photographer really was in hazardous situation, as some of the shots show he was surrounded by smoke.    We are not sure who filmed the fire, but he is as close to the action as I’ve ever seen in a news report. 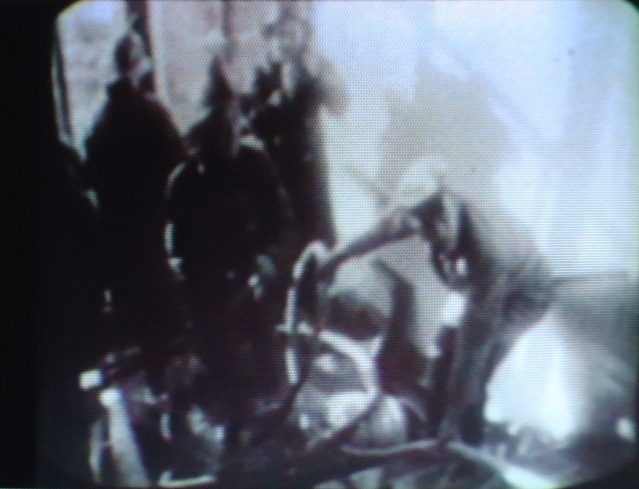 Nowadays, police will seal off the scene and keep the media at bay.    There is no way we would be allowed in a burning high rise.  It was a different story in 1961.

UPDATE:  here is the story that ran December 11, 2011 on Face the State, only on Channel 3. http://www.wfsb.com/video?autoStart=true&topVideoCatNo=default&clipId=6538929