The Simpsons are Saved 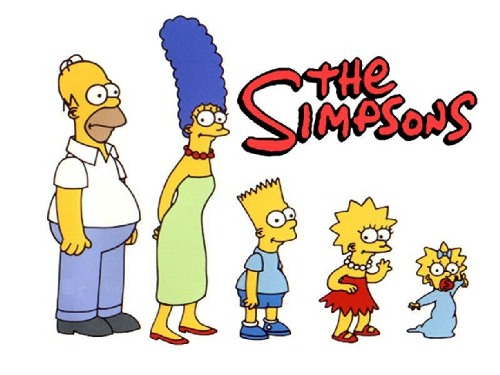 A deal has been struck between 20th Century Fox Television, producers and actors  to save “The Simpsons,” the longest running sitcom on television.  Honestly, I didn’t even know the show was still on until news of a possible cancellation starting making headlines.  Back in the day I watched it religiously, and then lost interest.

“The Simpsons” has been on since 1989, a remarkable accomplishment by any television standard.   That same year a certain anchor  made his television debut at WREX-TV in Rockford, Illinois and decided for Halloween ’89 to dress up as the most popular guy on the airwaves, Bart Simpson. 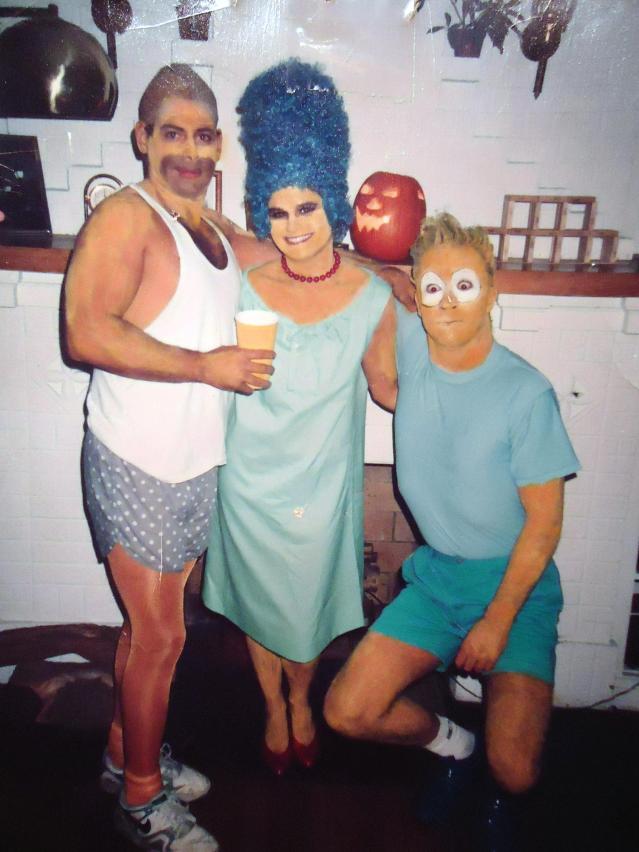 It took forever to get that yellow paint/makeup out of my skin and hair!   It is hard to see in this picture but I actually spraypainted a pair of old sneakers blue to match Bart’s.

Happy Thanksgiving! As president of the Denise D’Ascenzo Foundation I was honored to help present a check for $5000 dollars to Connecticut Foodshare! DDF Vice-President Kara Sundlun was also on hand along with our kids who have great memories of their Auntie Denise. Foodshare CEO Jason Jakubowski told us that money will provide 10,000 meals for needy people in our state. Thanks to all of you have donated to @thedenisefoundation. We invite you follow the DDF on Instagram to keep informed about future events.