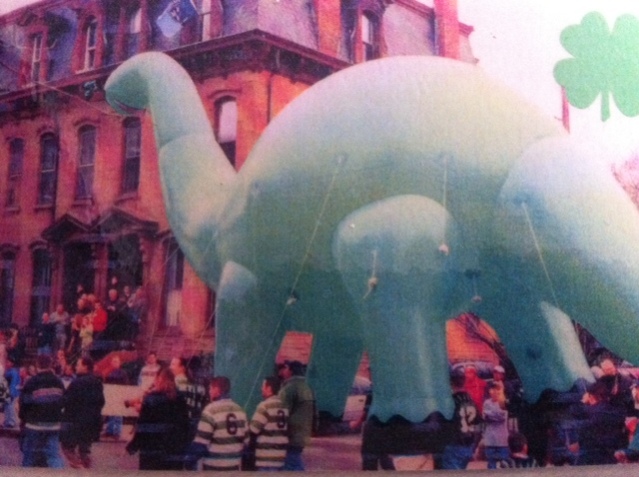 One of the dozens of things I love about living in Hartford is the annual St. Patrick’s Day parade, always held the Saturday before the official wearing of the green. Tens of thousands turn out to cheer on the marching bands, veterans, dignitaries, and the many others who march through downtown to celebrate the patron saint of Ireland. Kara Sundlun, Denise D’Ascenzo, Irene O’Connor and I usually march because we are past parade honorees, and we are sometimes joined by other members of the Channel 3 team, but B.C. was way different. 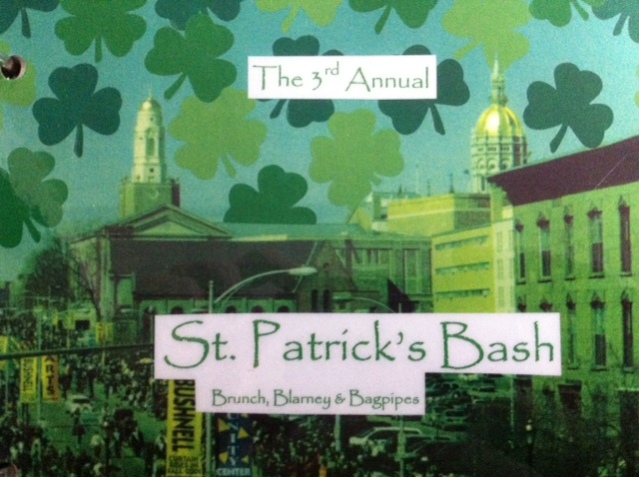 B.C. is before children, when Kara and I lived right on the parade route. Irene was our neighbor on the same block, and she and her husband Matt were also B.C. Ditto for Shelly Sindland who lived right around the corner. Every year for six years on the day of the parade, Kara and I had a party in our historic brownstone that blended with other parties in the neighborhood, called SoDo, for South Downtown. With Capitol Avenue closed to traffic for three or so hours, it made for the perfect opportunity to get together with friends, colleagues and neighbors. Read more about our former home sweet home here: https://dennishouse.tv/2010/06/24/bye-bye-home-sweet-home/ 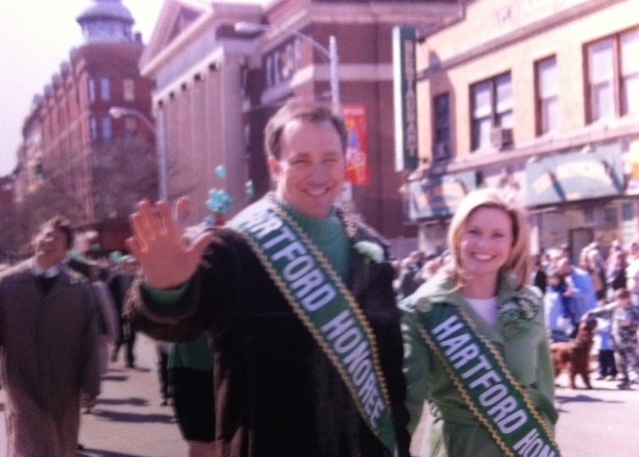 The stretch of street that traversed our block of brownstones was fairly narrow, so parade-goers there are able to get up close to the marchers. A handshake from a governor, senator or Miss Connecticut is not uncommon. Want to catch beads or candy? This is the place to be. 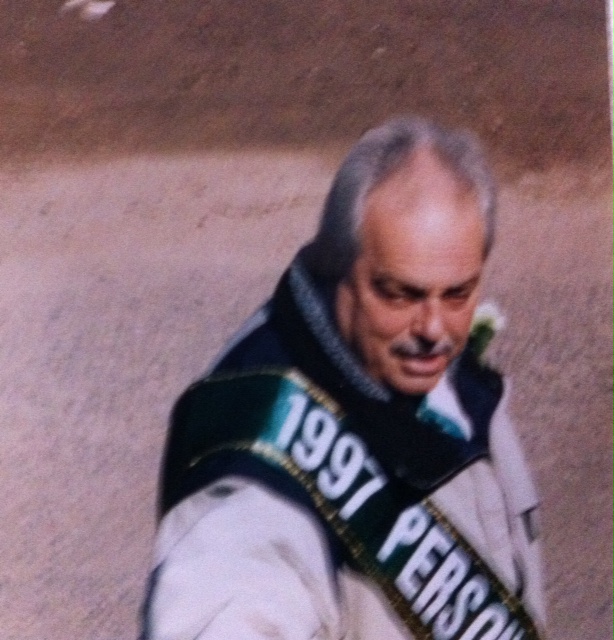 Our last bash was 2006. Our daughter came along the following winter and we ended up selling the place and moving on, taking with us some great memories of St. Patrick’s Days past. Now as we pass by the old homestead we look at our stoop every year and see some of our old neighbors carrying on the SoDo tradition of an enthusiastic turnout on the steps and sidewalks of one of the most beautiful sections of the capital city.

See you Saturday. Here are a few pics from the half dozen parade parties we threw. 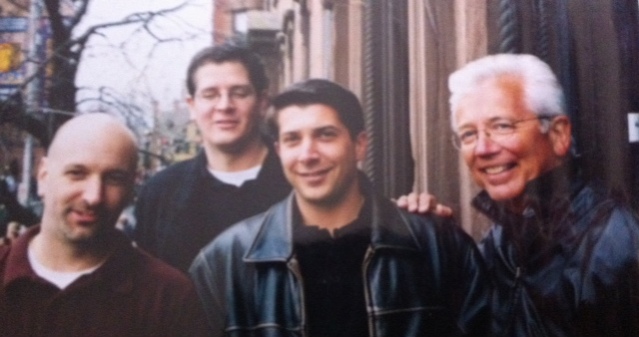 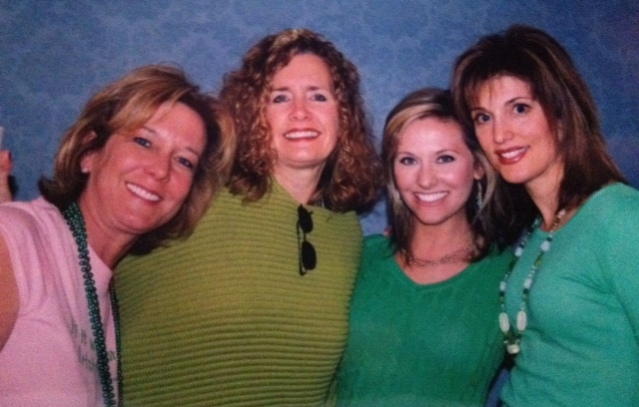 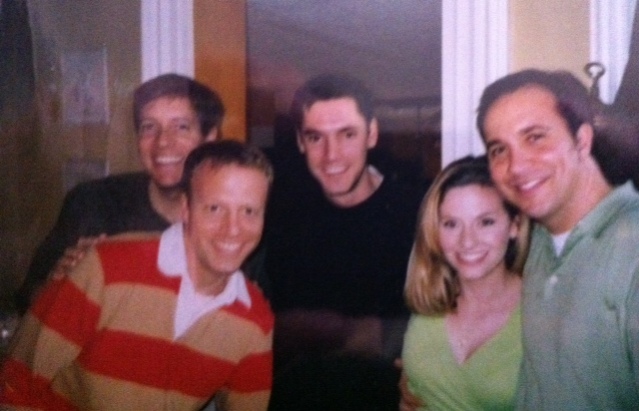