In a widely expected move, Trumbull First Selectman Tim Herbst is making the first move toward running for statewide office in 2018. Fresh off filing papers for a exploratory committee, Herbst came in for a taping of Face the State set to air Sunday morning at 11 on WFSB.

Herbst made a name for himself in 2014, when he nearly toppled the state’s longest serving constitutional officer, State Treasurer Denise Nappier. The race was too close to call until the next day. Herbst lost by 19,000 votes and beat the Democrat in three of the state’s five congressional districts.

This time, Herbst is considering a run for governor. He filed his papers as Democrat Dan Drew, mayor of Middletown, did the same, a sign Herbst says indicates people are not happy with Governor Malloy, including Democrats.

“Democrats are recognizing that if he is at the top of the ticket it will have catastrophic effects for the rest of the down ticket races. Clearly (Drew’s action) it shows a lot of dissension in the Democratic party.”

Drew was also invited to come on Face the State, but was unavailable.

Herbst shared with us his plans for governing the state, which include eliminating the income tax for some people, and offered a specific plan for reducing the budget. You’ll see it Sunday. 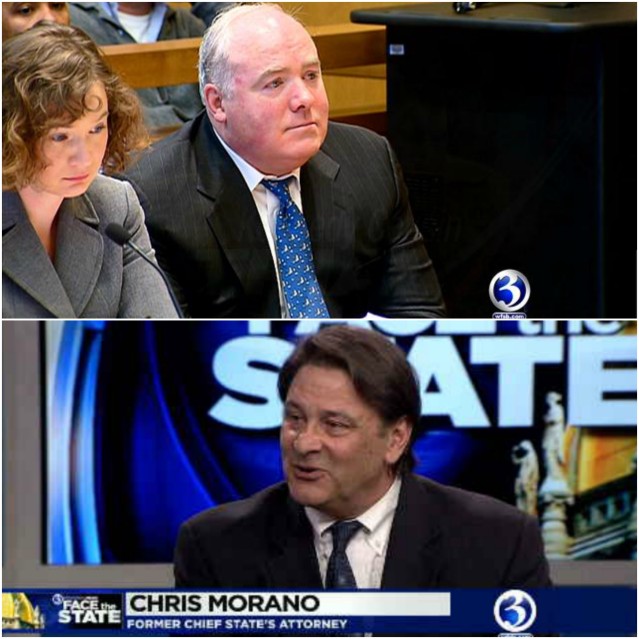 Also on the program, former Chief State’s Attorney Chris Morano, who is here to talk about the Michael Skakel case and the State Supreme Court. It’s a fascinating conversation with the man who worked on the Skakel case many years ago.

Our flashback takes us back to 1958, and our coverage of the state Democratic convention. You’ll see some ancient film of Thomas Dodd, accepting the nomination as candidate for the U.S. senate.