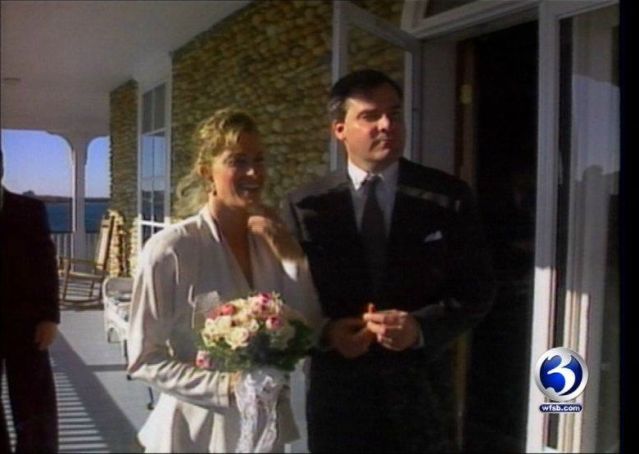 Twenty years ago this weekend our top story was a wedding much of Connecticut was buzzing about even though it was happening in neighboring Rhode Island.   Then Governor-elect John Rowland was tying the knot with his high school sweetheart Patty Largay.   Reporters and the curious boarded ferries to Block Island hoping to catch a glimpse of Connecticut’s future first couple, who only in their thirties,  had a future that seemed  so bright. 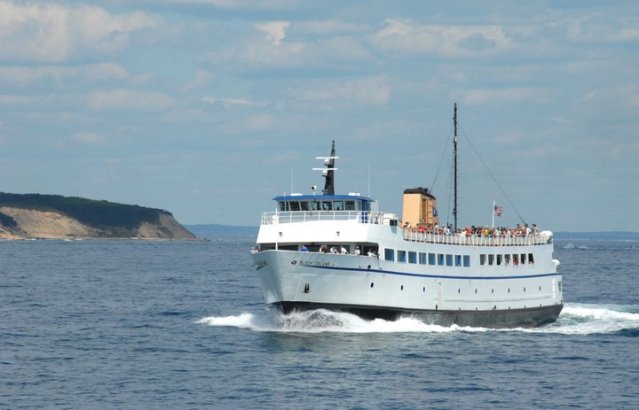 This Sunday in our Face the State flashback, we show you one of our reports on the nuptials that aired in November 1994, just twelve days after Rowland was elected.   It’s not known how the Rowlands are celebrating their 20th anniversary, but with the former governor facing prison time in early 2015, it most certainly is a bittersweet celebration.