Channel 3 Over the Years!

The television industry has changed dramatically since Bob Ellsworth delivered the news from the Channel 3 studios in the 1950s. iPads have replaced paper scripts, studio lights don’t take forever to warm up, the creators of Twitter and Facebook weren’t even born when this picture of Bob was taken in our then state of the art mid-century studio. Most astoundingly, check out the sponsor emblazoned across the news desk: Piels Beer!

In January of 2015  we launched a new era at WFSB, with a top of the line news set in our studios. Like clothing and hair styles, our news desk and graphics evolve with the times. Some of the changes have been subtle, some stunning. Here’s a look at how we’ve updated our appearance since we first went on the air in 1957 as WTIC TV Channel 3, to our change in call letters to WFSB in 1974, to today. 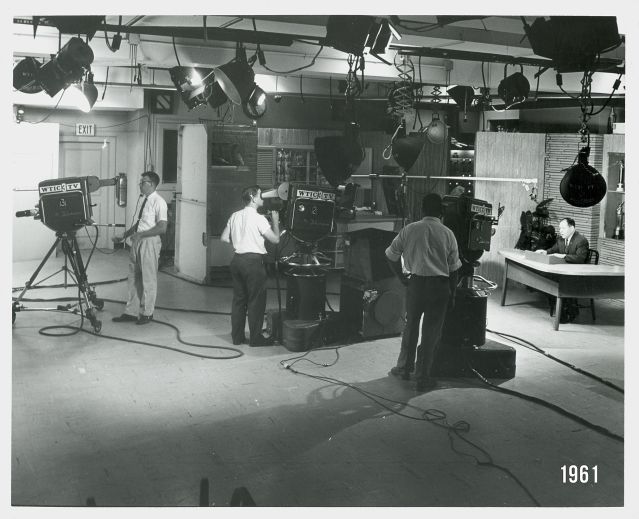 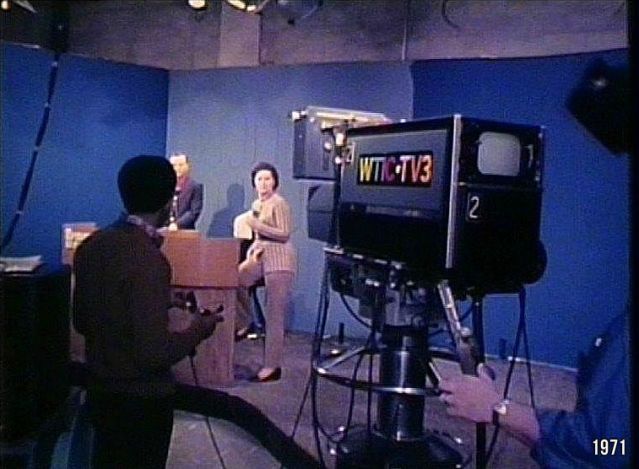 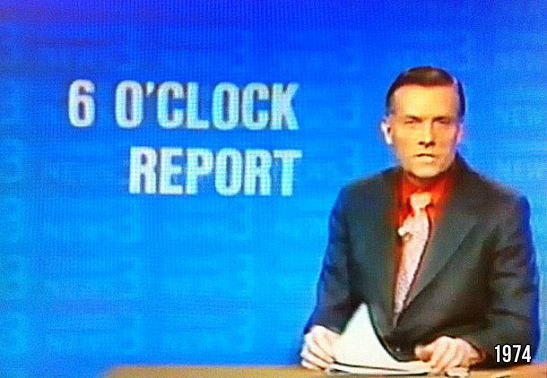 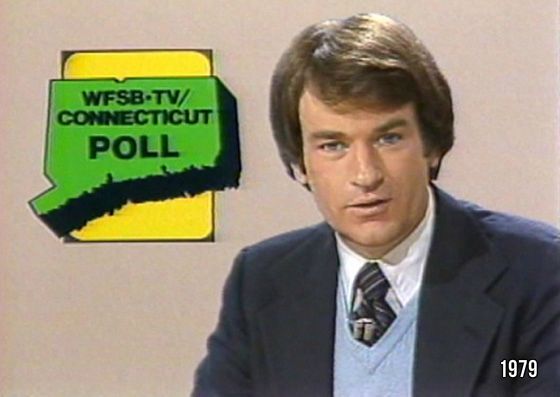 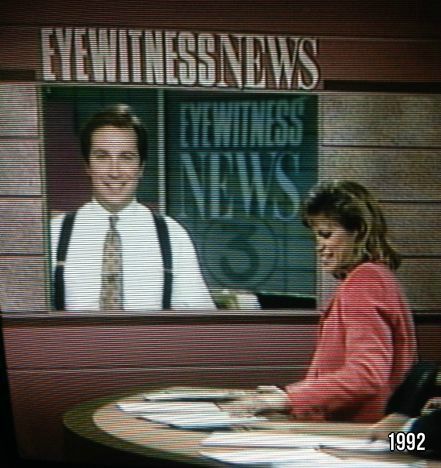 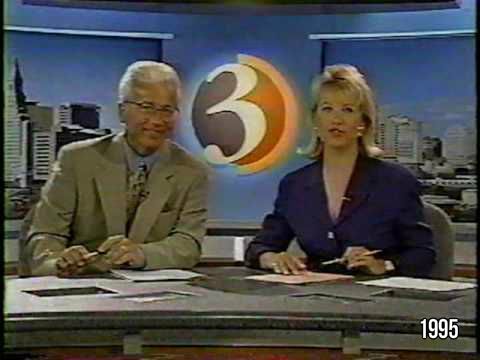 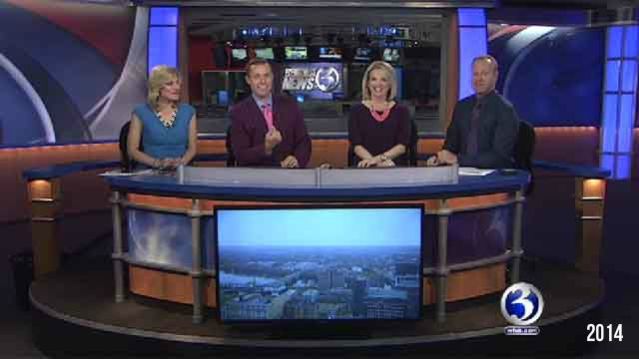 Here is the new studio that debuted Thursday, January 29th at 5PM. Check us out on WFSB Channel 3 and http://www.wfsb.com 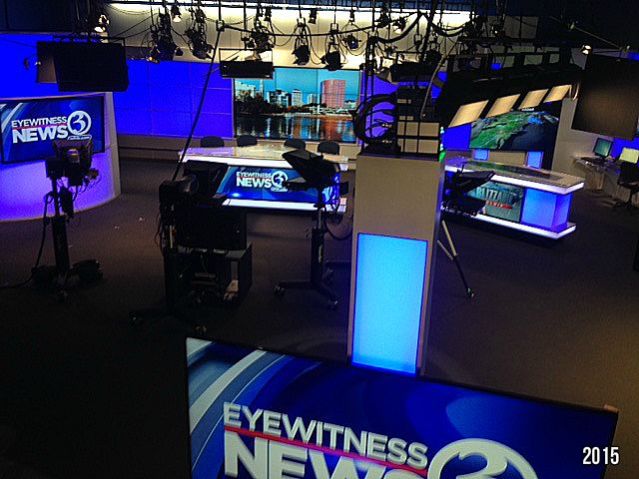