Connecticut Democrats are using author, commentator, and native daughter Ann Coulter in a new effort to raise money. Coulter’s comments https://dennishouse.tv/2014/01/08/ann-coulter-on-her-home-state-and-2014/ about 2010 Connecticut Republican gubernatorial nominee Tom Foley that appeared in a Q and A with me in my blog the Hartfordite this week led to this fundraising e-mail from CT Democratic Party chairwoman Nancy DiNardo:

Friend,
Did you know that Ann Coulter is from Connecticut? Earlier this week she decided to weigh in on our state politics and endorse a candidate for governor. She chose Tom Foley.
Say “no thanks” to Ann with a contribution to our 2014 Early Action Fund. A $15, $10 or $5 contribution will ensure the Party is ready to support Democratic candidates at every level this fall and beyond.
Thank you,
Nancy DiNardo 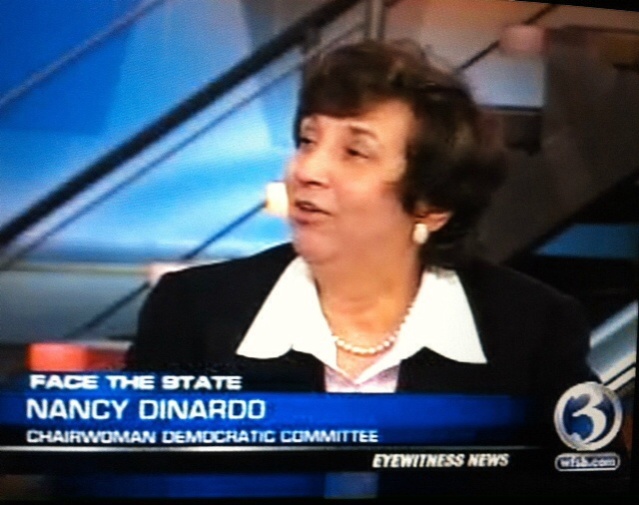 That e-mail came a day after the party called on Foley to distance himself from Coulter, who grew up in New Canaan.

Actions like these aren’t exactly new. In 2012 the state party tried to make commentary by Rush Limbaugh an issue with Connecticut Republican candidates that year.

Republicans have been slow to adopt this political strategy. When MSNBC’s Alec Baldwin and Martin Bashir made controversial comments last fall, the state GOP did not call on Governor Malloy to condemn the rhetoric, even though Malloy is an occasional guest on the cable channel.

The 2014 race for governor is underway here in the land of steady habits and judging by January so far, it is going to be an interesting race.